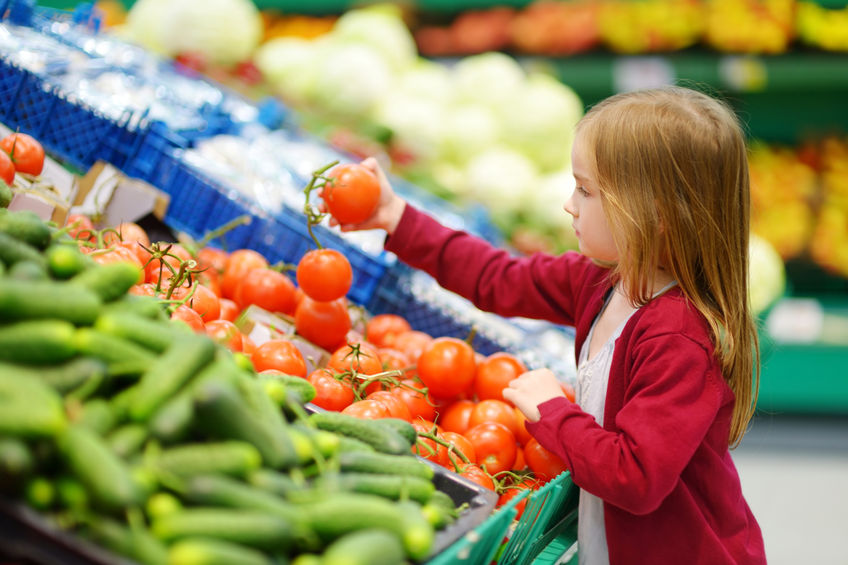 The Power of Choice

Sometimes it seems like a young child’s favorite words are “why” and “no.” Why do we have to go to the store, why do we have to leave the park, no I don’t want carrots for lunch, no I don’t want to wear pants. We can give them any variation of answers…because we need food for dinner, because this is what’s good for you…and so on. But to them, the subtext often sounds like, Because my say-so is what counts, not yours.

Last week Edutopia ran an article called “Making Space for Student Choice in Preschool.” Author Oi Ling Hu writes that over the years, she’s learned that one of the best motivators for young learners is providing them with opportunities to make choices—beyond the usual choices of toys and playmates. There are so many things children are told to do, even the fun stuff. How about giving them more opportunities to make choices?

Bravo! A young child’s world is often managed and controlled by the significant caregivers in their life, except for their world of play, where they get to be the director, producer and actors. Play provides a feast of exploration and experimentation, infused with valuable regulation and the opportunity to take the perspective of their playmates into consideration. But in most of daily life, their own agenda (having fun on their own terms) often clashes with their caregiver’s agenda (guiding their development). If we were to put adult-generated outcomes on one side of a seesaw and the child’s on the other, it would be a pretty unbalanced ride. Imagine how children see it and feel about it?

The child’s agenda is to explore, discover and experiment in their quest to become an independent autonomous self. The parent’s job is fostering and encouraging their autonomy, while getting them to behave in ways that are socially acceptable, responsible, and appropriate. Here comes the rub: The adult is trying to impart lessons of civility by, from the child’s point of view, making kids do what they don’t want to do, and stopping them from doing what they want. A typical example of a parent’s “do” list may include washing hands, brushing teeth, wearing mittens, and of course listening. Their “don’t do” list may involve saying no to scaling stair railings, jumping on and off the couch and putting beans up the dog’s nose or even their own. This clashing of agendas often results in a battle of wills and a child’s big emotions spiraling out of control. How do we reconcile these agendas while finding that sweet spot of nurturing self-regulation and autonomy?

In the Edutopia article, Hu writes that the power of choice gives children a sense of autonomy and responsibility. We have seen that when children feel that they have a voice in how they learn, they’re more receptive. They do their best to practice self-control and self-regulation as they want to retain their ability to choose. What kinds of things can they choose? Well, in a school setting, they could be told that it’s math time (no choice) but given the option of counting out how many blocks they need to build a tower, use an abacus, or play an adding game with a group of peers of how many different shapes of circles, squares and triangles can be found (choice). At home, they could be told they need one fruit and one vegetable included in their lunch, and offer them two selections on hand in each food group. Children gain a sense of control and self-esteem when they’re presented with the opportunity to participate in making choices.

When they are listened to, and their feelings (not the behavior) are acknowledged and understood (which is not the same thing as being agreed with), they feel not just heard, but known and valued. When a child’s feelings are acknowledged, the emotional intensity is reduced and resistance lessened. The effect of having a choice affirms and boosts a child’s sense of participation, and the feeling that their preferences matter—and they are left with the feeling of being empowered and in control. Whether it’s choosing among several pair of mittens, using the slide or the swing in the last five minutes, or hearing a story before or after cleanup, the actual impact of their choices is exponentially increased by their experience of empowerment and control. A win-win all around.

These Posts on Emotional Intelligence

Ending the Cycle of Struggling in Silence:  Changing a Legacy of Ignoring Emotions

Helping Every Child Unpack Their Backpack Filled with Emotions - Part 2

Let us know what you think

At Housman Institute, we believe our role is to nurture the social, emotional, and cognitive well-being of all students and educators without bias. It is critical that every child feel recognized and validated from their earliest days—to understand that their voice matters, regardless of background or experience and is being heard. We listen to, respect and support the needs of our educators as we recognize their critical role in a child's emotional growth and development. Together we need to begin the important work to help all our children and educators, as we move toward a more equitable environment for early learning, setting the stage for the building blocks of empathy and conflict resolution, and a more equitable future for us all. To learn more about how our program works to address equity in early childhood school communities... visit here.